Sasol Oil, long standing sponsor of the Sasol Rally held annually in the forests around Sabie and Nelspruit, yesterday announced that it was withdrawing its sponsorship form the event with immediate effect. The news sent shock waves through the South African rally community as it was another major nail in the coffin of an already struggling national rally championship. 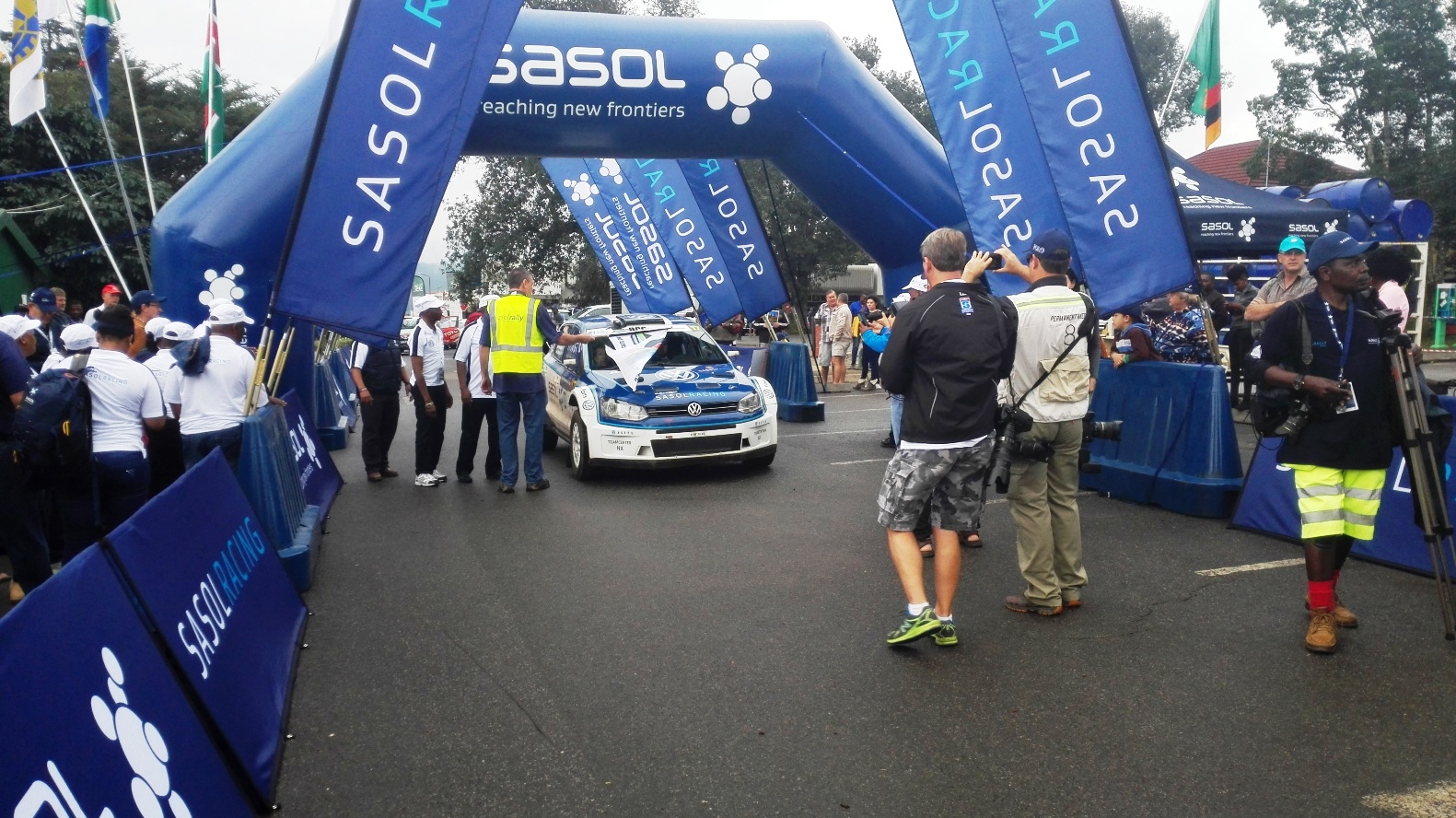 Here is the announcement:

TERMINATION OF THE SASOL RALLY SPONSORSHIP
Dear All Sasol Rally Fans and supporters,
On behalf of the South African Motorsport Club (SAM) I would like to notify all our supporters, officials, authorities, co-sponsors and loyal spectators over many years that our title sponsor Sasol Energy has informed us today, 17 January 2017, that they no longer sponsoring our National Championship event.
See the following extract from the Sasol Energy communication to the Club.

“Sasol started its relationship with South African motorsport more than 50 years ago, and over the decades we have been involved in all aspects of motorsport, from rally and circuit racing to Formula 1. Motorsport is a part of Sasol’s history, however, it is important that our sponsorship properties are re-evaluated on a regular basis to ensure that they remain current and relevant. I therefore wish to inform you that Sasol Energy has made the decision to terminate our sponsorship of the Sasol Rally. We will continue our involvement in motorsport through our sponsorship of the Sasol GTC Championship, which was launched in 2016.
Sasol is certainly proud of the numerous successes that it has achieved during its 25 years as the event title sponsor of the Sasol Rally, due in no small part to the involvement of our valued partners. Without your support and commitment, the Sasol Rally would not have achieved the reputation of being the best-organised event on the Rally calendar. I would especially like to thank the York Timbers team for its professionalism and willingness to assist with Sasol Energy’s CSI initiatives over the years of our partnership, and to wish the team all the best for the future.“

Despite the short lead time to the event we are pulling out all stops to still make the event happen. Thanks once again for your loyal support over the many years.
Kind regards
Willie du Plessis
Chairman of the South African Motorsport Club
18 January 2017