Skip to content
Michael Schumacher’s manager, Sabine Kehm, says she remains hopeful the seven-time Formula 1 world champion will ‘be back with us’ so long as he continues to receive support and patience from those around him. 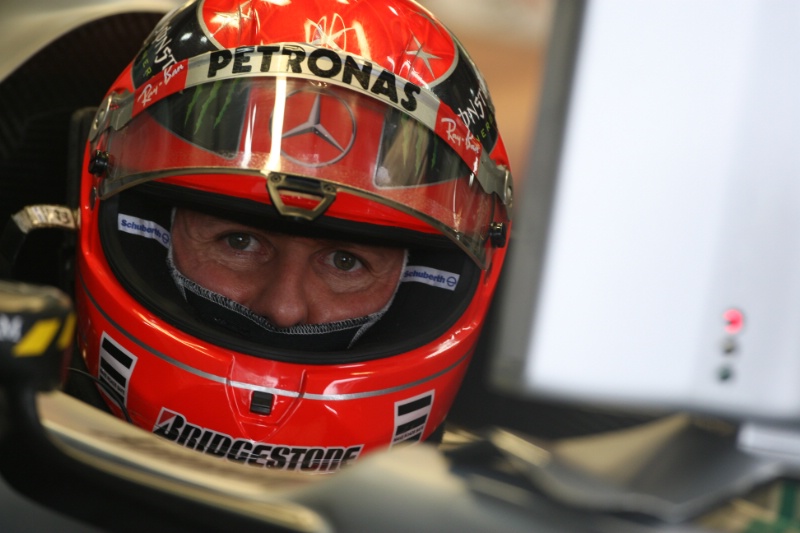 Schumacher was seriously injured in a skiing accident in the French Alps in December 2013. After several months in hospital, he has continued his rehabilitation at home in Switzerland since September 2014, though his exact condition has never been officially communicated as the family seek to retain his privacy.

However, at the opening of an exhibition of Schumacher’s career in Marburg in Germany, his manager Kehm – considered the only reliable source of information about his condition – alluded to the 47 year-old’s situation, saying ‘we must accept what has happened’.

Despite this, she remains hopeful that Schumacher – who won five F1 titles with Ferrari and two with Bennetton – will still one day ‘be back with us’ and has called upon fans to offer support and patience.

“He is the most successful driver in history and sometimes, on days like this, it is good to be reminded of it,” the BBC quotes her as saying. “Of course, Michael is not here and of course we miss him. We know what has happened and cannot change it.

“We must accept it and hope with everything we have that, with continued support and patience, he will one day be back with us.”

Information about Schumacher’s condition has been relatively scant since the accident more than two years ago. FIA president Jean Todt said he was ‘still fighting’, while former Ferrari president Luca di Montezemolo conceded his condition was ‘not good’.