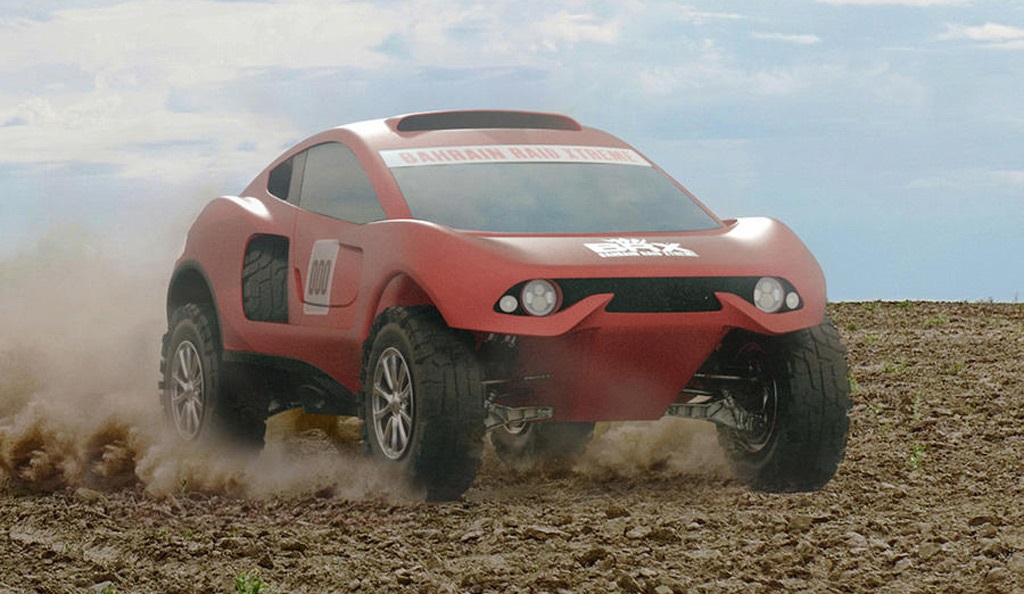 Sébastien Loeb declared himself satisfied after having driven in the desert of Dubai with the BRX T1 which he had discovered last month in Great Britain. It is with this vehicle that the French driver will start the next “Dakar” entered by Prodrive Bahrain Raid Extreme. The “Dakar” will take place from January 3 to 15 in Saudi Arabia.

The BRX T1 is equipped with a Ford V6 engine developing 400 horsepower. Sébastien Loeb made a point of emphasizing the “  reliability, solidity and agility  ” of his BRX T1. “  It’s a very compact car, pleasant to drive but more difficult to do mechanics because of its compactness. This is why it is essential to be able to bet on its solidity. We had some transmission problems, but I am convinced that during the next tests in December the issue will be resolved. “ From there to winning the Dakar, ” It’s never easy with a new car, but we are working hard for it.  “