Skip to content
Reigning champion Sebastien Ogier will only make one more deal to drive in the World Rally Championship before he retires from the series. Ogier is in the middle of negotiations for next season and wants to conclude those talks before the end of next month. 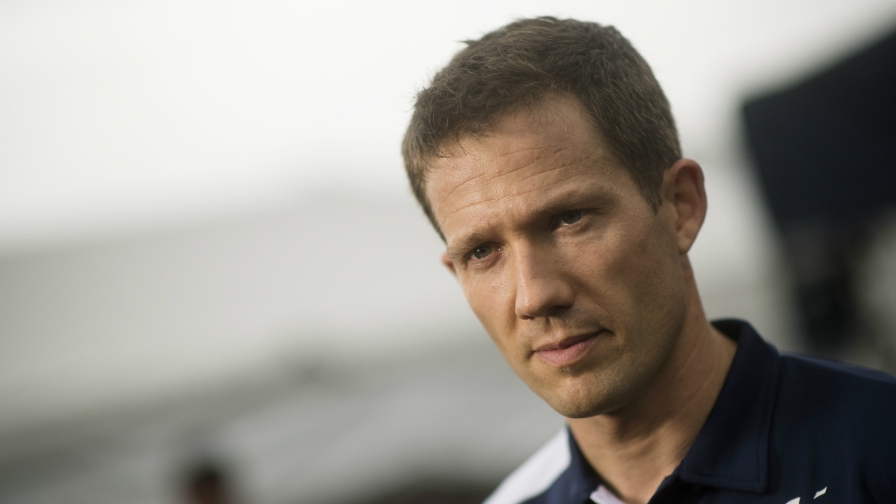 The five-time WRC title-winner expects that deal will be his last in the series he has dominated for half a decade – and he may yet still choose to retire at the end of 2018.

“It’s clear that I’m coming towards the end of my career, and if there’s another contract, it’ll be the last one,” said 34-year-old Ogier.

“I’m lucky to have had good years with some good victories. It’s not about the money for me.

“Like always, the first priority will be the performance and the chance to chase more wins next season.”

Ogier appears to have three opportunities for 2019.

He could stay with the M-Sport Ford team for a third year, return to Citroen or walk away and retire from the WRC. 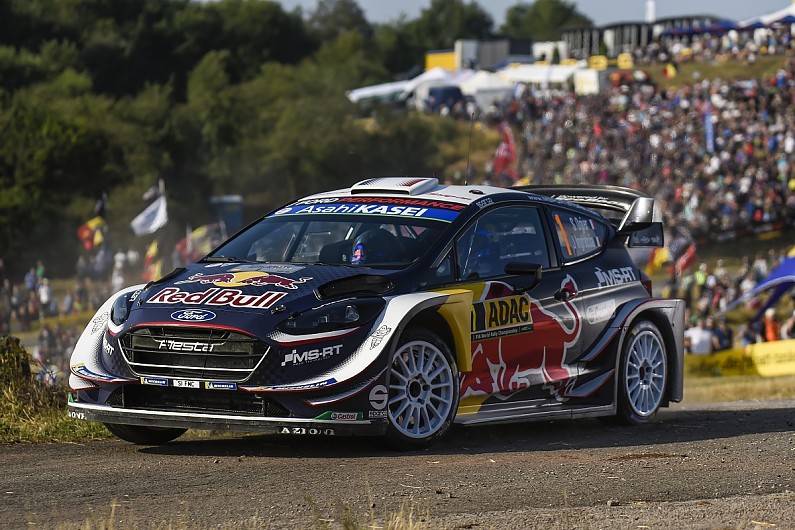 Beyond admitting the need for a driver capable of winning the championship, Citroen’s Pierre Budar would not be drawn on 2019.

“I cannot tell you anything,” he said. “We are talking [to Ogier] and the discussions are still going on and that’s all I will say.”

The chances of Ogier moving to Hyundai or Toyota appear to have faded with both teams looking likely to retain their current line-ups.

“We made it always very clear that Thierry is our first choice and to make Thierry stay we would be not so serious to talk about Ogier,” Penasse told Autosport.

“For me, we are 99% done with Thierry and unless we see somebody coming with an offer to make him a multi-millionaire then I think it will be done