The starting signal for the 2016 Audi Sport TT Cup was given this weekend at the Hockenheimring. Sheldon van der Linde (ZA) immediately impressed on two occasions in the season opener. The rookie in the Audi one-make cup won both races and now ranks at the top of the standings. International stars were on the grid as guest entrants.

In brilliant sunshine, the fans at the Hockenheimring saw thrilling motorsport with exciting position battles and spectacular overtaking maneuvers. At the end of the weekend, the merely 16-year-old van der Linde was beaming nearly as much as the sun. “Sheldon van der Linde impressively showed his talent here at Hockenheim,” says Philipp Mondelaers, Project Leader Audi Sport TT Cup. “But the other budding drivers contributed their share as well to our superb beginning of the second season.”

The rookies in the Audi one-make cup called the shots in Sunday’s race. Trailing van der Linde, a second rookie – Nicklas Nielsen (DK) – finished on the podium that was completed by Christoph Hofbauer (D). “We saw fascinating but, above all, very balanced motorsport,” says Chris Reinke, Head of Audi Sport customer racing. “Our positive impressions of the tests have been fully confirmed and, as the season progresses, I continue to expect close races and plenty of variety on the podium.” 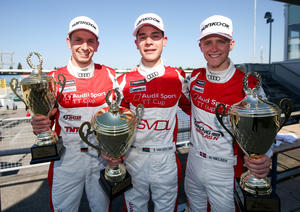 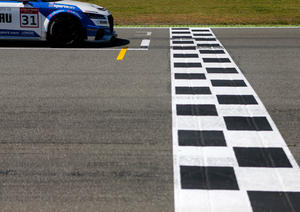 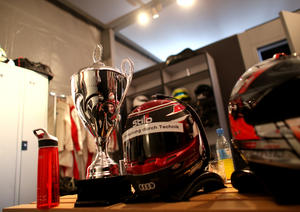 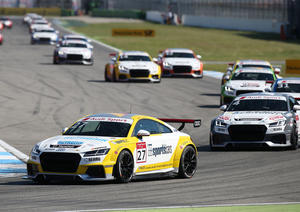 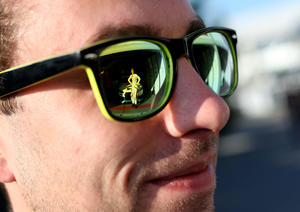 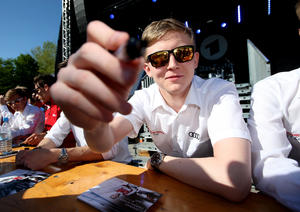 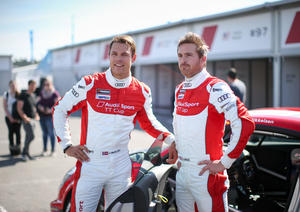 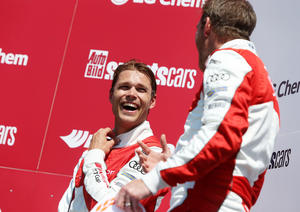 This year, high-caliber guest drivers are racing again in the Audi Sport TT Cup. At the Hockenheimring, two international motorsport stars battled each other. Scott Speed (USA), a former Formula One driver, took positions seven and eleven, which earned him victory in the guest entrants’ classification. The reigning title winner in the Global Rallycross Championship (GRC) won against Andreas Mikkelsen (N), a Volkswagen factory driver in the FIA World Rally Championship.

In the overall classification of the Audi Sport TT Cup, van der Linde, after the first of seven race weekends, has a tally of 50 points, leading with a 15-point advantage, trailed by Dennis Marschall (D), Hofbauer and Joonas Lappalainen (both 34 points). Round two of the Audi Sport TT Cup will be held as part of the program for the 24-hour race at the Nürburgring from May 26 to 28.