Spa-Francorchamps will host the Belgian round of the World Rallycross Championship from next season.Spa will replace Mettet as the series’ Belgian round, following a split between the Walloon circuit and the World RX promoter last month.Although no track layout has been released, the rallycross circuit at Spa will include the famous Eau Rouge corner. 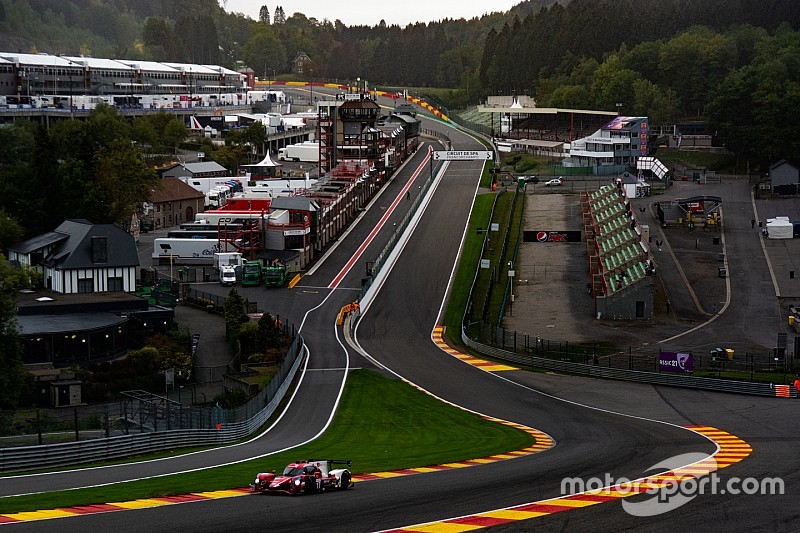 “The Circuit de Spa-Francorchamps is delighted to welcome the Benelux round of the FIA World Rallycross Championship next year,” said Spa CEO, Nathalie Maillet.

“Rallycross is a new discipline for our circuit and fits perfectly with our strategy, which consists of welcoming major new events and new fans, while continuing to nurture our existing ones.”

“It also underscores the international appeal of our circuit and proves that our committed diversification efforts are paying off.

“Everything is in place to make this exciting new venture one of the key events on the Spa-Francorchamps calendar, and we are very pleased to announce the beginning of this long-term collaboration.”

International rallycross events have been held in Belgium since the first European rallycross championship in 1973, at circuits including Mettet, Maasmechelen, Arendonk and Ingelmunster.

“We are thrilled to be able to confirm our new agreement with Spa Francorchamps,” said James Taylor, from World RX promotor IMG.

“If you ask any motorsport driver or fan to name their favourite circuits, Spa would be up there every time.”

The World RX calendar has comprised of 12 events for four of its five years, while the late addition of Hockenheim in 2015 lifted the number of events to 13 for that year.

It is not yet confirmed which, if any, of the existing events will be dropped from the 2019 calendar, but Motorsport.com understands that there will be a maximum of 12 rounds next season.