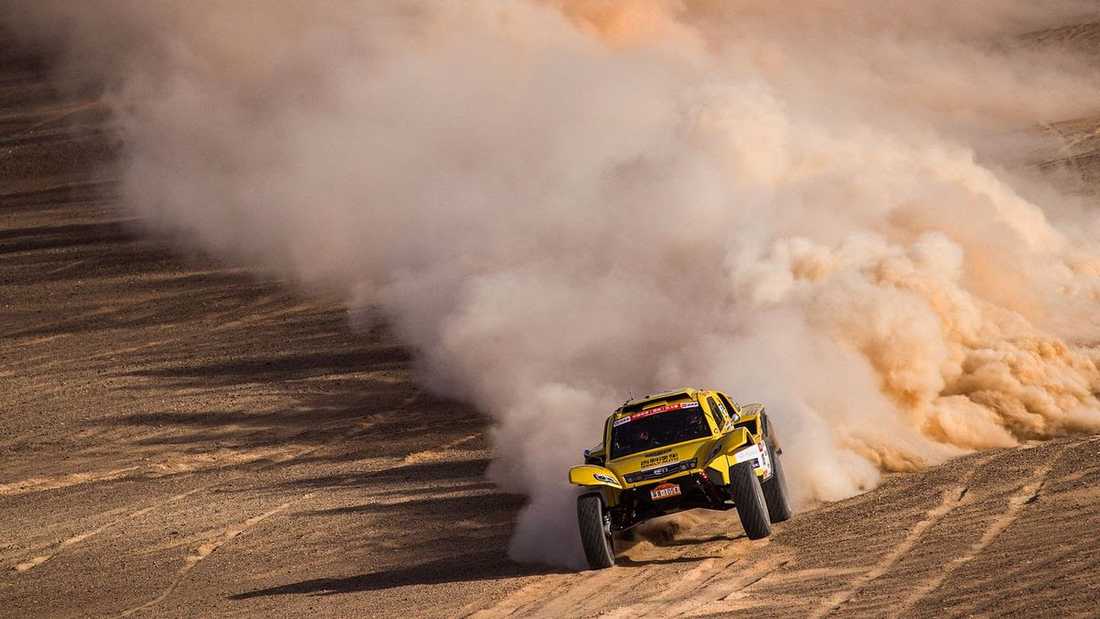 The start of the last special stage of the Taklimakan Rally occurred in a unique place. It is indeed at nearly 3400 meters above sea level, not far from a mountain range that connects Pakistan, China and India, that the 68 cars / trucks and 13 motorcycles / quads set fourth for a timed section of 34,38 kilometres. Threatened by their teammates Liu Yangui / Shae He (BAIC) in the overall ranking, Christian Lavieille / Jean-Pierre Garcin (BAIC) put the pressure aside and ended their rally on a high note by winning another stage victory. In the motorcycles, Armand Monleón (KTM) was once again the fastest and achieved the major feat of winning all timed sections of the 2019 Taklimakan Rally.

The pair Christian Lavieille / Jean-Pierre Garcin won in Hotan their second Taklimakan Rally after the 2017 edition that they had already won with a BJ40. Very regular since the departure in Aksu, the French duo has won six of the ten timed sections in the rally; a faultless competition that was only tainted by the breakage of a drive belt the day before the finish. “We were stressed yesterday because even though our margin seemed to be quite important, we are never truly immune to a problem,” declared the – from now on – two-time winner of the competition, before he celebrated the victory. “We are delighted! Thank you to BAIC for their trust and thanks to the entire Overdrive Racing technical team. This was the hardest edition I’ve done, both in terms of physical commitment and driving requirements. The ground was exceptional. The road-book has nothing to envy to other rallies I am usually involved in”.

Yangui Liu / Sha He (BAIC) finished second despite hoping to turn things around today. They performed well however, since the Chinese duo has won a stage victory, that of the Taklamakan desert, one of the most difficult of this edition. The first buggy of the Han Wei Motorsport team, led by Xu Aili / Wen Zhigang (Geely) reach the last step of the podium ahead of their teammate Zi Yungang / Wang Zengrong (Geely) and Zhang Ming / Qin Xu (Geely) respectively fourth and fifth. Luck has turned its back on Han Wei / Liao Min (Geely) throughout the rally. They finish sixth but prefer to cling to the good results of the Han Wei Motorsport team. “We win the 2019 Taklimakan Rally in the two-wheel drive category. Our car has experienced several types of conditions and this will surely serve us as an experience for the next races”. 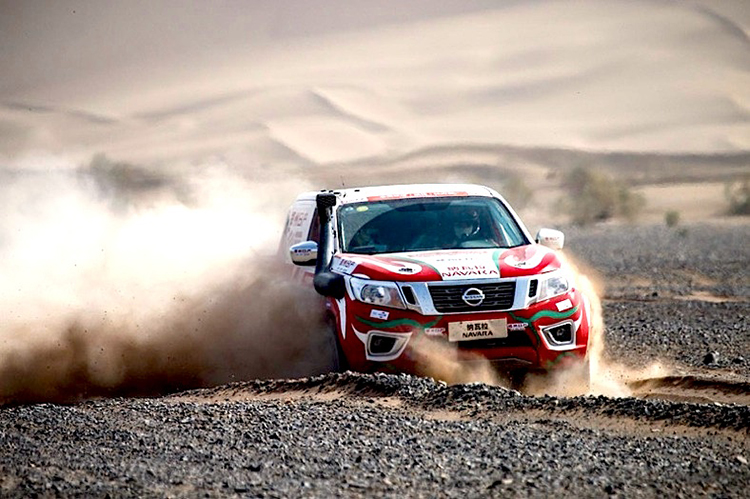 Armand Monleón (KTM) had decided to leave no chance to his opponents during the 2019 Taklimakan Rally. “The last stage was very nice, in altitude and through wonderful landscapes. As a whole, the rally was cool. The team has worked very well. I am thinking of my teammate and friend Zhao Hongyi who broke four ribs in a crash a few days ago. I dedicate this victory to him”, said the Spanish driver who won his fourth crown in a competition that he dominated from the beginning to the end. It is a great success for KTM R2R team that achieved the double with Zhang Min (KTM) in the second position. Yakenan (KTM) takes the third place.

After a night’s sleep in Hotan, the 2019 Taklimakan Rally competitors will parade in the city tomorrow before the podium ceremony. All finishers will then be celebrated by the organizers and by the inhabitants of Xinjiang region.