South Africa’s Woman’s World racing championship driver Tasmin Pepper heads to a circuit she knows for once as the series heads to Misano for its third round Saturday 8 June. Pepper, who has finished in the top ten in both opening rounds in spite of never seeing the Hockenheim and Zolder circuits before, can’t wait to race on familiar ground on a track just off Italy’s Adriatic Coast 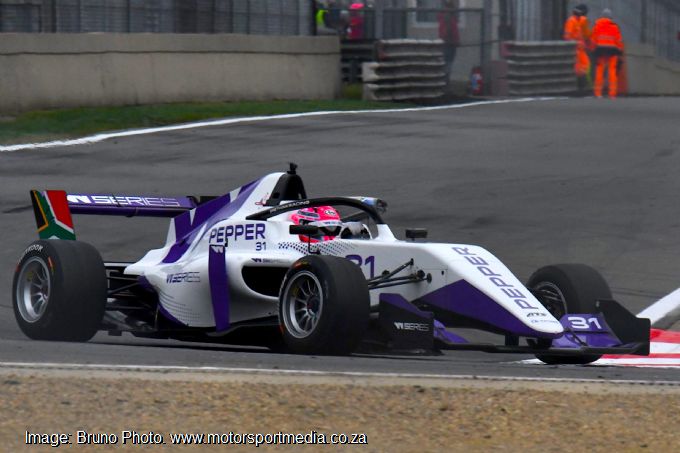 “I am looking forward to Misano,” Tasmin admitted. “It’s the only track on the calendar that I have driven on before, so it’s something familiar at last! “I particularly cannot wait to drive my W Series Formula 3 car around there as I think it will be a little different to the GT3 machine I tested there recently.
“The objective is to improve on my sixth at Zolder last time out and move up that championship log,” reigning SA Polo Cup Masters champion Pepper added. “I’ve been hard at work in the gym and on the simulator, so keen to see how it all comes together!” The inaugural W Series sees the best lady racers from around the world racing identical Taatus Formula 3 cars — follow the Misano action at wseries.com.