Nobody was probably ready for this. Orlando Terranova, in an X-Raid MiniAll4, sprung a surprise on stage 3 of the Dakar when he outgunned Nasser Al-Attiyah also in an X-Raid Mini All4, to take the stage win. All eyes during the running of the stage was fixed on the fight between Al-Attiyah and Giniel de Villiers in the Imperial Toyota Hi-Lux.

De Villiers at one stage was even credited with the stage win with Al-Attiyah second. He pipped de Villiers at the finish of the 284km stage by about two minutes.

But that was not the end of the story. Competing on his first Dakar, Saudi Arabia’s top rally and off-road competitor, Yazeed Al-Rajhi sprung  another sur[prise by coming home in third place in his Toyota Hi-Lux. Although he is a rookie on the Dakar, Al-Rajhi is a well known name in the world of cross country racing, Baja rallies and competing in rallies including the WRC.

Carlos Sainz, driving the new Peugeot 208 DKR, made his move on the stage taking fourth position with Nasser Al-Attiyah relegated to fifth overall. 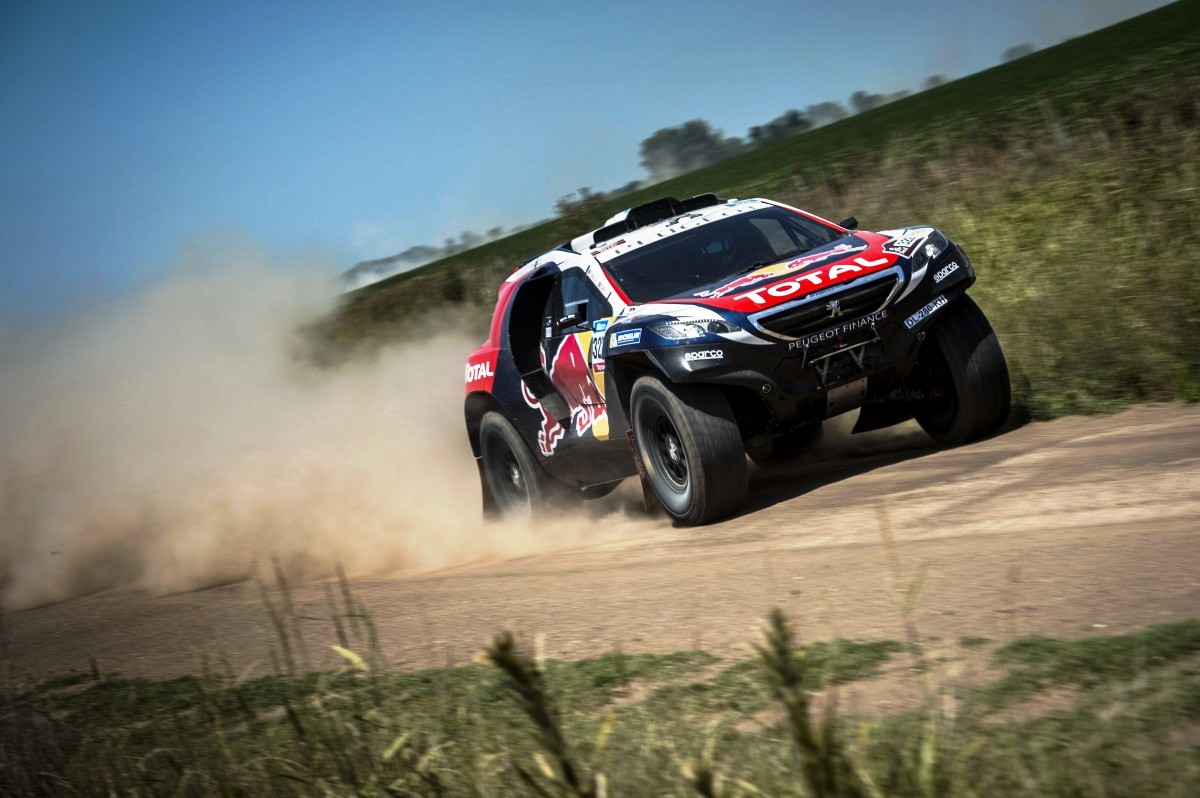 But that is not where the story ends. Nani Roma came come in 6th on the stage followed by the other Peugeot 208 DKR of Stephane Peterhansel 7th. And that just when everybody was ready to write the Peugeot’s off.

If today’s stage is anything to go by, then the X-Raid MiniAll4 brigade is not going to have things their own way like in the past three years. And the battle has just begun.