AUSTRALIA’S one and only Dakar Champion, Toby Price, added another notch to his belt this morning when he won the Morocco Rally to claim the 2018 World Rally Championship.

Riding his Red Bull KTM, Price won the rally over Chilean rider Pablo Quintanilla. Quintanilla was leading the Championship by eight points over Price coming in to this final round, but he could only finish fourth overall in the Morocco Rally. Price was only able to overtake Quintanilla on points in the final day of racing, after almost 2000km of desert racing.

Following the win, Price said via Twitter: “Damn, what a day. It is safe to say I’m the 2018 World Rally Champion! I’m so lucky to do it with such a great support crew and family and friends, massive thanks Red Bull KTM Factory Racing for all the work and my personal sponsors for always having faith in me!”

Listed among a long career in off-road racing, Toby Price’s first international rally was the Morocco Rally back in 2014 where he finished eighth. 2015 marked Price’s first attempt at the Dakar and he finished in third place. He returned in 2017 to take the overall win, the only Australian to ever do so.

He has won the Australian Off Road Championship five times, the Finke desert Race six times and countless other wins in Australia, Europe and the USA. He has twice attempted the win the Finke Desert Race on both two and four wheels in the same weekend, winning the bike class both times and finishing second on his first attempt in 2016 (his first time in a Trophy truck) and recording a DNF in 2018 after losing his power steering on day two. 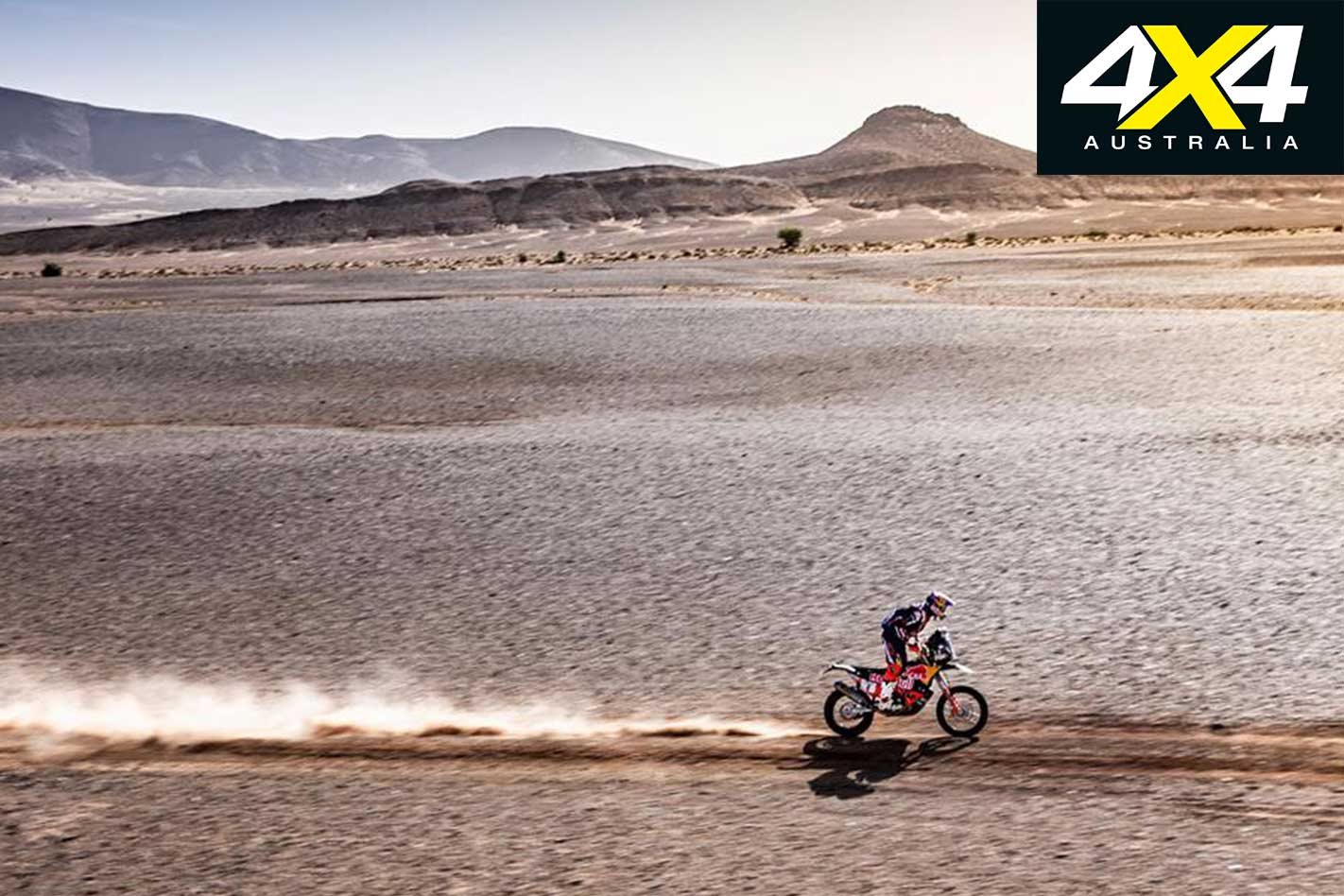 The 2018 World Championship title places Toby Price among Australia’s most successful international motorsport competitors of all time and, with his career far from over, he may well become our finest.

Price moves to four wheels for his next event, the Baja 1000 in Mexico, where he will compete in a Trophy Truck with fellow Red Bull racer Bryce Menzies. He will then switch back to two wheels for another assault on the Dakar Rally on the KTM, in Peru in January.