FIA president Jean Todt is against extending Ferrari’s veto over Formula One’s regulations when it expires at the end of 2020.The longstanding veto was upheld under the last commercial agreement between the sport and teams in 2013 and was last used in 2015 when Ferrari vetoed plans to introduce a cost cap on the price of customer engines. Its existence is hugely controversial as it gives Ferrari the right to overrule F1’s governance process. 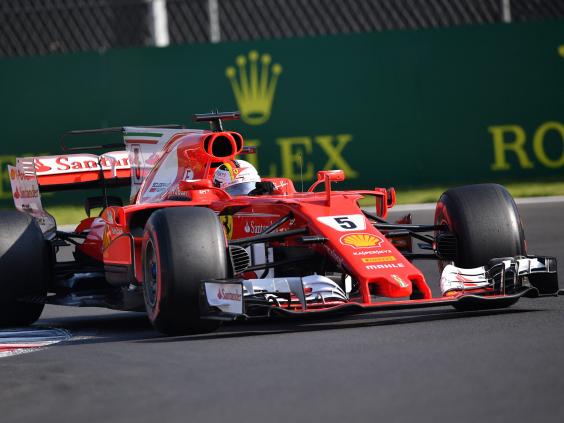 The sport is running out of time to make important decisions about its direction beyond 2021, with a new set of engine regulations and commercial arrangements set to be issued by the FIA and Formula One later this year. So far Ferrari has been at odds with F1’s vision for its future and threatened to quit the sport if it does not agree with the proposed 2021 regulations.

Todt, who ran the Ferrari F1 team between 1994 and 2007 before becoming FIA president in 2009, explained the history behind the veto.

“[When Ferrari founder] Enzo Ferrari was in Maranello, he was the only one supplying engines and chassis against some other teams which were all powered by Ford. So at this time it was decided that going away from what is called the Silicone Valley of motorsport [in the UK], they [Ferrari] needed to have a protection. That’s the story about the veto.”

But he now wants to see the veto removed and believes it should not have been included in the previous commercial agreement — known as the Concorde Agreement — between teams, Formula One Management and the FIA in 2013.

“Personally, I feel now that I am not in favour of that. I am not in favour because times have changed,” Todt said. “When we reintroduced it, and it is something that I have mentioned many times, I was very surprised because we spoke about the Concorde Agreement around 2012 for the 13-year period personally I was against the veto for Ferrari. I was the only one against it. The only one.

“Remember, it was a meeting in Paris about the Concorde Agreement with the commercial rights holders and all the teams there and that was the position for Ferrari to get the veto. It would have been inappropriate for me alone to say ‘I am against the veto right to Ferrari’. We modified the wording of it.”

When Todt was asked about Ferrari’s quit threat, he added: “Honestly, that is their choice. They are free. I definitely hope they will not leave, but it can always happen.

“You’ve seen big competitors leaving, coming back. But again, it is their choice.” But Todt believes Ferrari will come around to the FIA’s plans to reduce costs in Formula One.

“Knowing these people who are smart business people, who are rational people, in a way now that is why we want to reduce the costs, because for a company like Ferrari, racing should not be a spend. It should be at least equal and even should be revenue. It should be business revenue.

“That would be much more healthy than what it has been over the years where it has been too much spending. At the moment I am sure now that about six to seven teams are struggling in Formula One. It is not acceptable to have the pinnacle of motorsport where 60 to 70 percent of the field are struggling to survive.”