Skip to content
Mercedes boss Toto Wolff says Mick Schumacher must be given time to develop, as the youngster prepares to graduate to Formula 2 in 2019.Schumacher, 19, bounced back from a subdued start to his second European Formula 3 campaign to storm to the title, ending the year with eight wins to his name. 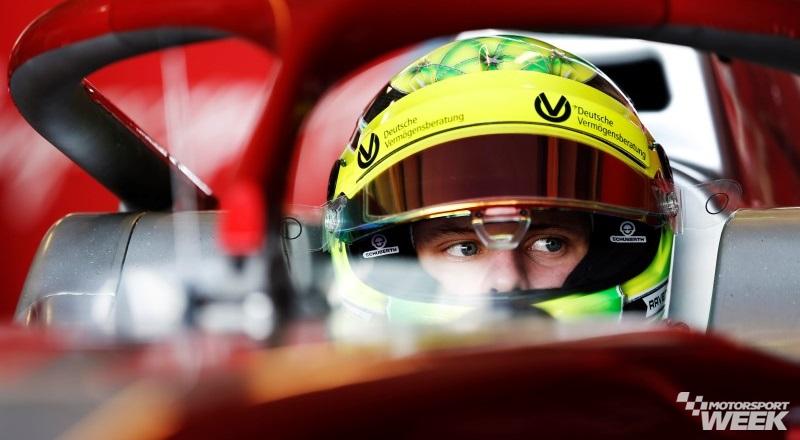 Schumacher subsequently secured a deal to step up to Formula 2 with Prema but Wolff has cautioned that the German’s development path should not be hurried.

“He won the F3 championship this year with the Mercedes engine, which is great, but he’s not part of the Mercedes Benz junior programme,” said Wolff.

“I think the most important [thing] is to give him time; he has this incredible legacy of having a father who was the most successful racing driver of all time.

“He’s won F3 so he’s ticked a box, and he’s going into F2, which will be very difficult again against many experienced drivers.

“But I have no doubt he has the potential to be a very successful driver in Formula 1, maybe one day with us, maybe not, but he’s an exciting young man definitely.”

Mercedes currently has Esteban Ocon and George Russell on its books, with Pascal Wehrlein having ended his ties amid his switch to Formula E with Mahindra.

“I take a lot of enjoyment watching them come together, coaching them, mentoring them with our group,” said Wolff of nurturing young drivers.

“I think it’s very important for Mercedes to play a role in the young driver programme.