Toyota has released preliminary details of a Supra GT4 concept car that it will launch at the Geneva International Motor Show later this month The Japanese manufacturer is presenting its latest motorsport-based design as a “racing study model” to “explore the possibility of using the GR Supra in customer motorsports such as privateer racing”.

The Toyota GR Supra GT4 Concept is not expected to enter any races, however a Toyota statement suggested it would be “an ideal vehicle to serve as the base for customer motorsports”. 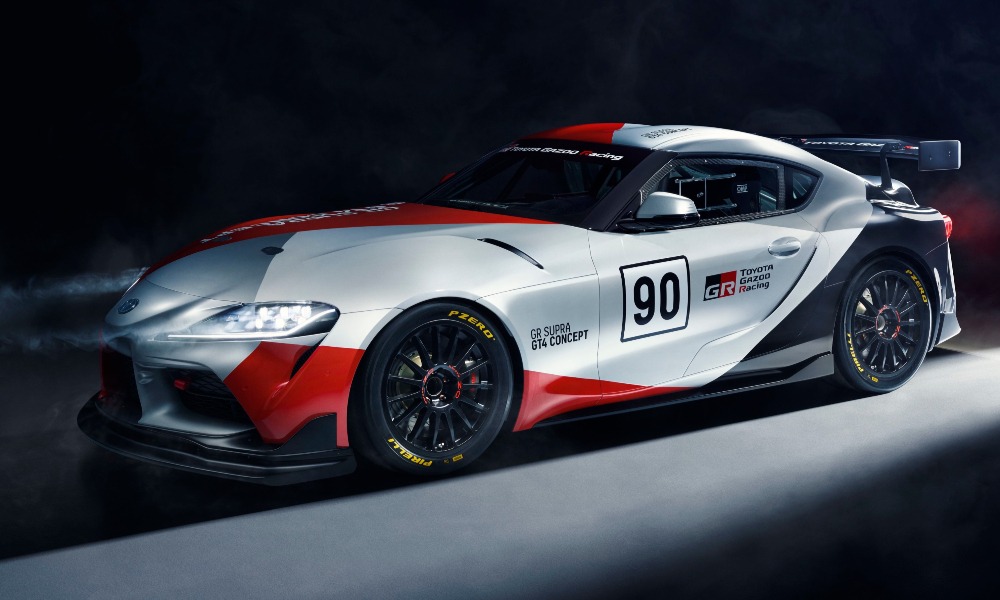 Meanwhile, a Toyota Gazoo Racing spokesperson confirmed to Sportscar365 that the Supra listed to compete in the Nurburgring 24 later this year is the same A90 model that contested the final round of the 2018 VLN series, and not the GT4 model.

While technical specifications have been left out, Toyota says the Supra GT4 Concept sheds weight from the upcoming road-going Supra and is fitted with race-trim suspension, brakes, aerodynamics and a roll cage.

Toyota’s newest racing concept is the third of its kind in recent years, following on from the LMP1-inspired GR Super Sport and the GR Supra Racing Concept built to GTE regulations.

In January, the company confirmed that a GT500 take on the Supra will replace the outgoing Lexus LC500 in Japanese Super GT this year. 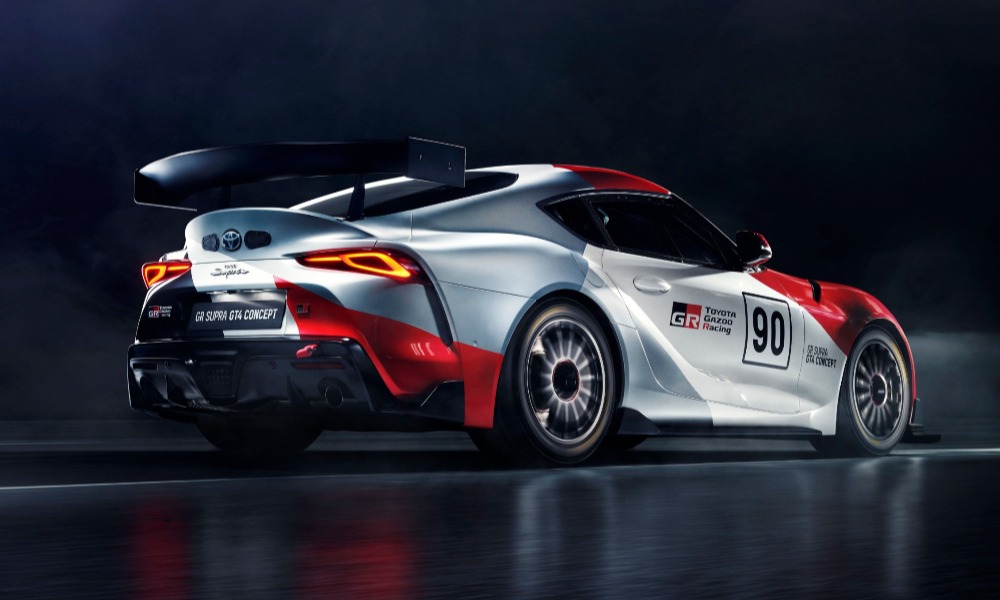