Toyota will return officially to the CAMS Australian Rally Championship with a new factory-backed team at Kennards Hire Rally Australia next week.Toyota Gazoo Racing Australia, which was launched in Sydney today, will field 2018 title contender Harry Bates in a Toyota Yaris AP4 in the ARC final round, while his younger brother Lewis will join in a second Yaris for 2019. 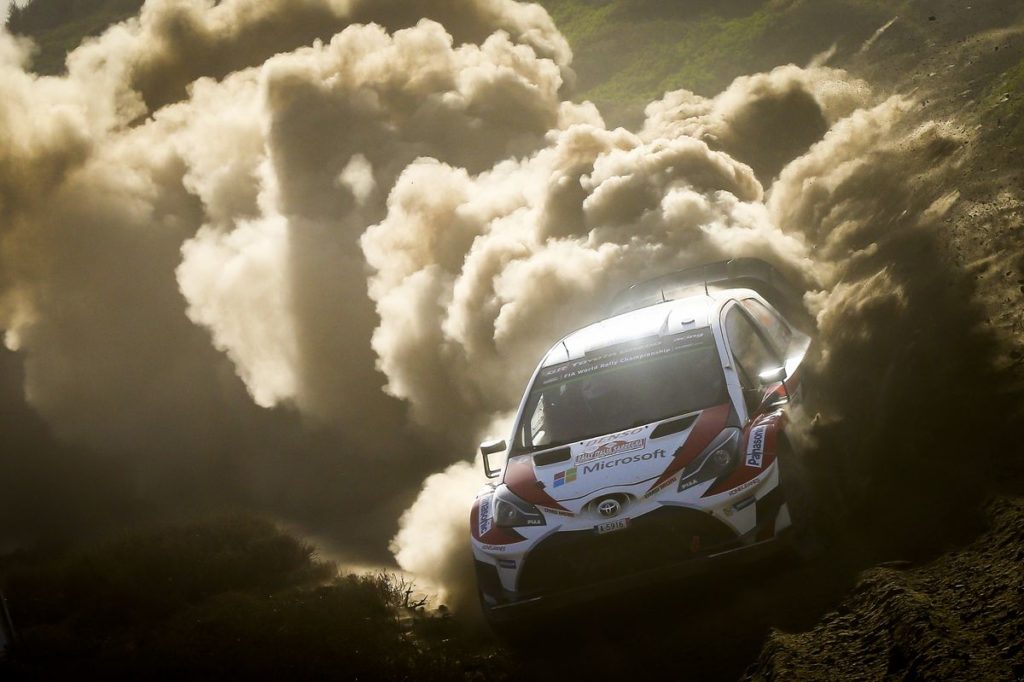 Both cars will come from the Canberra workshop of the brothers’ father Neal Bates, a four-time Australian champion with Toyota support.

“Harry is second in the WRC standings, behind Eli Evans and ahead of Steve Glenney and Molly Taylor and is certainly a chance of taking the title,” Rainsford said.

“We’re delighted that Toyota Australia – one of Rally Australia’s key commercial partners – has chosen our event to debut its new team, which carries the same global brand as its successful World Rally Championship team.”

Team principal Neal Bates, who team won a total of six drivers’ titles and four manufacturers’ crowns over almost 20 years Toyota, said he was proud to have had a long and successful partnership with the manufacturer and was looking forward running under the Australian arm of the global Toyota Gazoo Racing brand.

“Our long history with Toyota in Australia has been a great one for me personally with its support helping myself and Coral Taylor, my long-term co driver, to four Australian titles,” Mr Bates said.

“I am immensely proud that Harry and Lewis can continue our very strong partnership with the brand and we as a team have the opportunity to run under the Toyota Gazoo Racing banner that is growing across the globe.”