Mercedes Formula 1 driver Valtteri Bottas has shown off images of the rally car he will pilot when he makes his competitive rallying debut later this month at the Arctic Lapland Rally. The Finn will drive an M-Sport Ford Fiesta RS WRC, decked in white and blue and featuring his permanent F1 race number, alongside co-driver Timo Rautiainen. 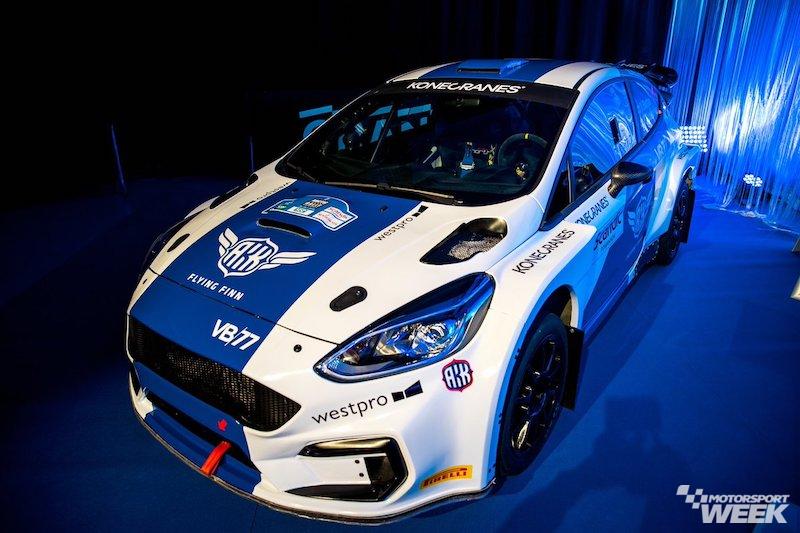 The event acts as the season opener for the 2019 Finnish Rally Championship and runs from January 24 to 26.

It’s not often drivers are given permission to take part in events outside of F1, particularly rallying which carries a high risk factor.

In 2011, Robert Kubica took part in a rallying event and suffered near-fatal injuries which ruled him out of F1 for several years – the Pole is set to make his competitive return with Williams this season after an eight-year break.

Bottas though is excited ahead of his debut: “This is a unique opportunity to take a peek into the world of rallying, and I would like to thank everyone who has made it possible.

“It’s totally new territory for me too, as I have no prior experience of a World Rally Car. Still, being the race car driver that I am, you always go flat out whatever the vehicle you’re driving in.”