Skip to content
Red Bull’s German Grand Prix winner Max Verstappen and his Dutch army of Formula One fans hope to continue the party in Hungary on Sunday, even if it will be hard to match the madness of Hockenheim last weekend.

The Hungaroring, narrow and technical and sometimes described as ‘Monaco without walls’ because of the difficulty of overtaking, is a circuit that should play to Red Bull’s strengths. 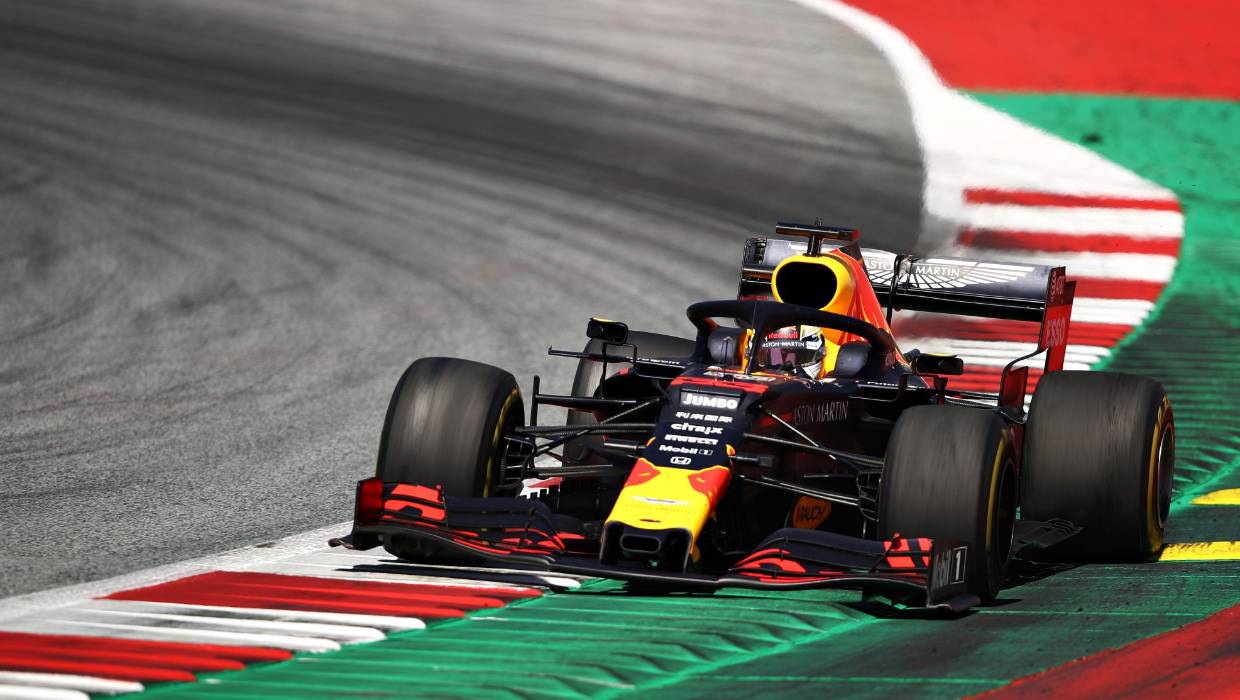 Verstappen arrives with two wins from the last three races and, while a massive 63 points adrift of five times world champion Lewis Hamilton in the standings, is looming increasingly in the Mercedes mirrors.

The track is a favourite, even if it gave the 21-year-old plenty to swear about last year.

“We’ve got a car that’s capable of qualifying near the front now, we’ve got a great racecar and everybody in Milton Keynes, Adrian (Newey) and his team, are all getting performance through to the car as well.

“Hopefully we can sign off with a good result in Budapest and then the second half of the year we’re expecting hopefully some more good things.” 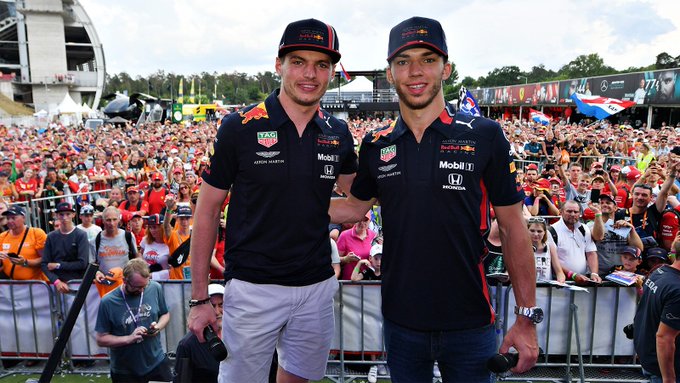 Verstappen’s hopes went up in smoke after six laps in Hungary a year ago, when the team were powered by Renault engines and Hamilton won from pole position after a wet qualifying.

Hamilton has won a record six times in Budapest and he has vowed to “come back with fighting spirit” after a German weekend in which he started on pole, finished 11th on the track and was then promoted to ninth.

High temperatures could work against Mercedes, who struggled with cooling in the heat in Austria and could face more of the same in Hungary, while Hamilton has to shrug off the after-effects of the bug that laid him low in Hockenheim.

The champion, who has won seven of 11 races, said on Sunday he was going home to sleep and had cleared out his diary.

A win in Hungary would send Hamilton 48 points clear of teammate Valtteri Bottas in the championship, double the lead he enjoyed over Ferrari’s Sebastian Vettel last year going into the August break.

Bottas needs to do something special to shrink the gap, with his future to be decided in August and Verstappen closing in fast on second place.

Vettel led home a Ferrari one-two in Hungary in 2017 and, fast approaching the anniversary of his last win in August 2018, would love a repeat even if he is prepared for another tough afternoon.

“Hungaroring is a pretty physical track in a current Formula One car, because there aren’t any long straights and it’s a very stop-start circuit, which means you are always working away at the wheel,” he said.

“And given the time of year, it’s usually boiling hot, which definitely doesn’t help.”

Ferrari’s major concern will be ensuring there are no repeats of the power unit problems that affected both Vettel and teammate Charles Leclerc, who crashed out last Sunday, at Hockenheim.