The new FIA Girls on Track – Rising Stars programme is a new initiative to get young girls into motor sport, and is the latest programme to focus on opening up access for woman in a male-dominated industry.

Ferrari intends to add two female drivers to its driver academy over a four-year period, with one of those going on to compete in a FIA Formula 4 championship.

2019 W Series runner-up Beitske Visser welcomed the FIA and Ferrari scheme and said that along with W Series, the new initiative was another positive step.

“I think it’s a very good step. Like W Series, they just want us to progress and go further in motor sport and that’s what this new programme that the FIA and Ferrari are launching together has the same goal. Hopefully some good girls will come out of that.”

Since launching last year, W Series has shined a spotlight on woman drivers in motor racing and has continued to gain support. Though its 2020 season has been cancelled, Formula 1 managing director of motorsport Ross Brawn said F1 would welcome W Series back next year as support events in its 2021 season, as had been the original intention this year.

2019 champion Jamie Chadwick has secured a role as test driver for Williams and announced that she would be competing in the Formula Regional European Championship this year with reigning champions Prema.

Visser, who has her own connections with BMW as part of its junior driver programme, said that having a platform to show talents was a crucial aspect in what the series is trying to achieve, and that with continued support of the series, women can continue to gain chances higher up the motor sport ladder. 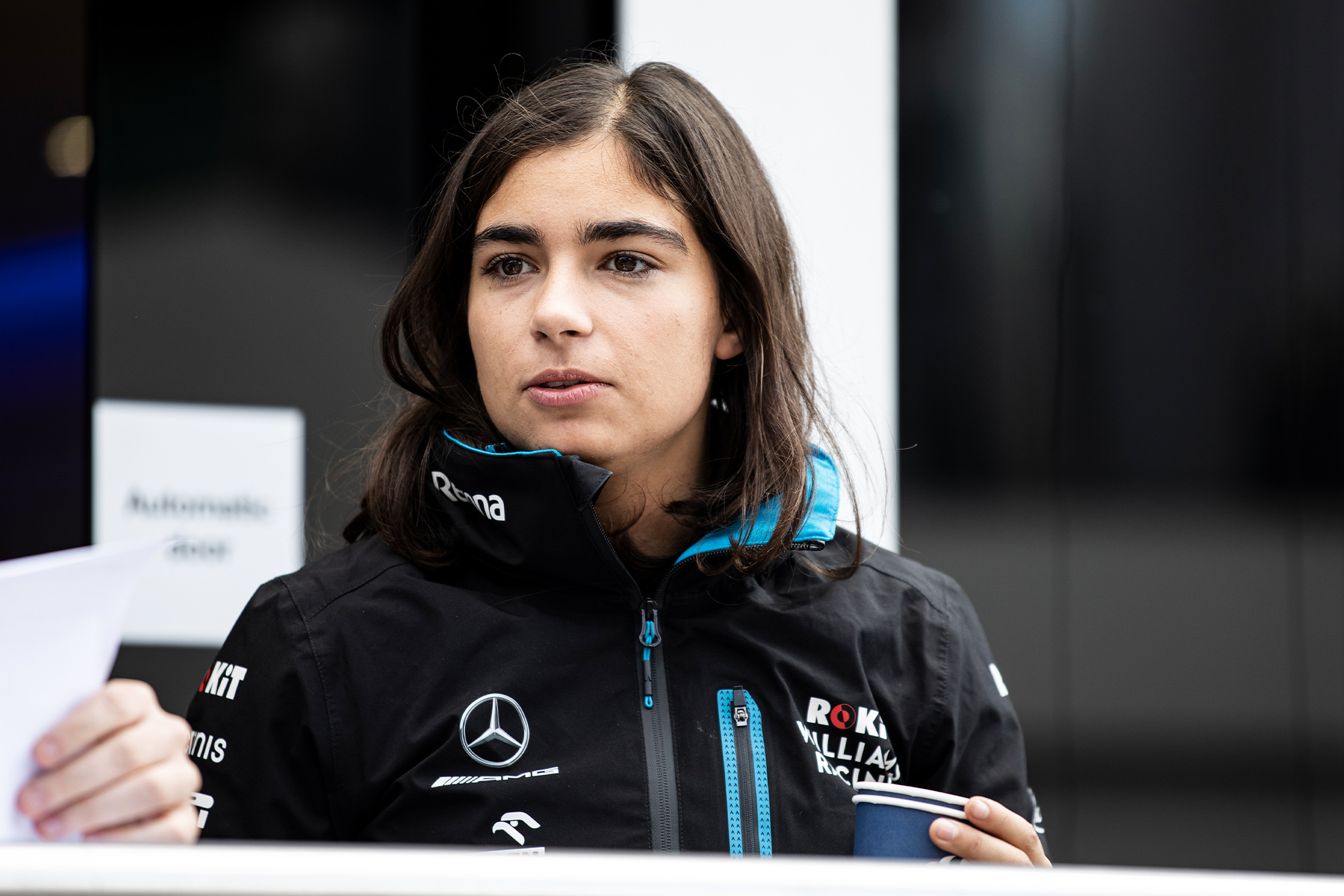 It’s not about separating us from the men, what we want to do is give us another platform to show what we can do and make us better,” she said.

“Then, hopefully in the future, we can go to bigger championships. In the end, I’ve always said the more you can drive the better is. In racing its very expensive and W Series point is to race. I can’t see any reason why not.

“I’m only getting better from it, I’m showing what I can do and many people have changed their minds over the years on it, the most important thing is W Series doesn’t want to separate us from the men, they just want to help us grow and to get better.

“For example, with me they’re supporting my BMW programme and with Jamie (Chadwick) with Williams. They just want us to grow and get higher up.”

With W Series’ 2020 plans out of the window, the all-women series has switched its focus to an online championship instead, with Visser scoring two wins in the first round at Monza.

The 25-year-old added that she hoped W Series could continue to have a positive impact on getting women into motor sport even with the action being online rather than on-track.

“In sim racing it’s the same as real racing, there are definitely less women out there, but we are still able to compete at the same level.

“We’re still quite new to sim racing so we will only get better, it’s the same as in real life. In the end, we need to drive and be fast and then it doesn’t matter if you’re a man or a woman.”