The mighty auto group explains why it chose Formula E instead.While Formula One owner Liberty Media fights a battle to cut down costs in the sport, others are pressuring them to speed up the process. 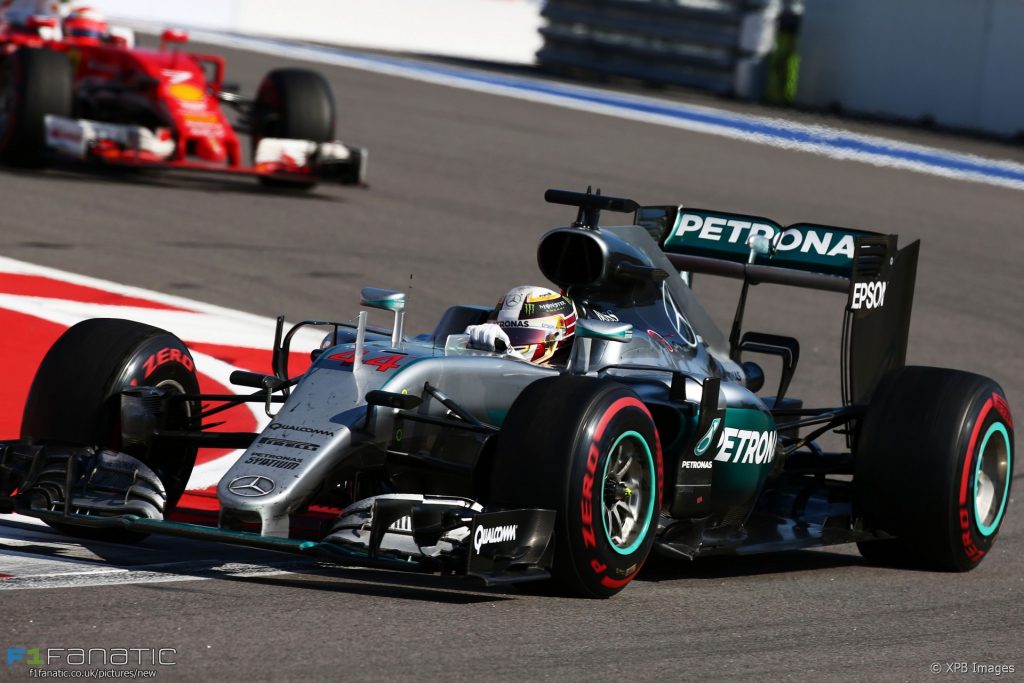 Teams like Force India and Toro Rosso have made their point clear that something needs to be done in order to narrow the gap between them and high-budget crews such as Ferrari and Mercedes-Benz, whether it be standardizing parts or introducing a budget cap.

While this inside turmoil has been brewing, outside speculation from the likes of Volkswagen have criticized the outrageous costs of the sport, claiming it is on a “dangerous path” in terms of expenses and spectatorship.

VW Group Motorsport Director Bernhard Gobemeier explained to Motorsport.com that F1 is simply too costly to participate in. As a result, Volkswagen brands like Audi and Porsche have been drawn to the all-electric Formula E series.

“Formula 1 is on a dangerous path. It is expensive. Most of the teams, apart from the big four, have financial problems. And tracks cannot pay what they are asking for,” he explained. “Due to its expensive nature, they are walking a very dangerous path in my personal opinion. We see it everywhere.”

In addition to development costs, Gobemeier also pointed out how many people it takes to successfully run a Formula One crew.

“Mercedes has over 1,500 people working on the F1 project. That is not even considering the suppliers, though it is not so much. It is probably 2,000 people on two cars. You should consider how expensive wages are in England and how expensive material is.”

F1 CEO Chase Carey has taken note of these expenditures and is currently looking for a way to curb them. Recent talks of introducing standardized parts have surfaced, much to the chagrin of fans, and teams like Ferrari, who spends upwards of $400 million a year, are not necessarily fans of capping the aspect that gives them such an advantage.

“In America, they have cost control on their minds. They manage it well,” he noted. “In Europe, there are a lot of different categories. In some of them, cost control is really good. But, F1 is completely out of range and so is the WEC.”

Gobemeier claims that these issues could possibly subside if the series were to draw in more big-name sponsors, an increasingly difficult task.

“The number of sponsors is going down and so are the spectator numbers,” he said. “At the same time, the cost is increasing. Something is not fitting there. They have to make the races more spectacular.”