Robert Kubica and Paul di Resta are set to test a 2014 Williams this month to help the team determine who could race alongside Lance Stroll in 2018, according to Motorsport Magazine‘s Mark Hughes. 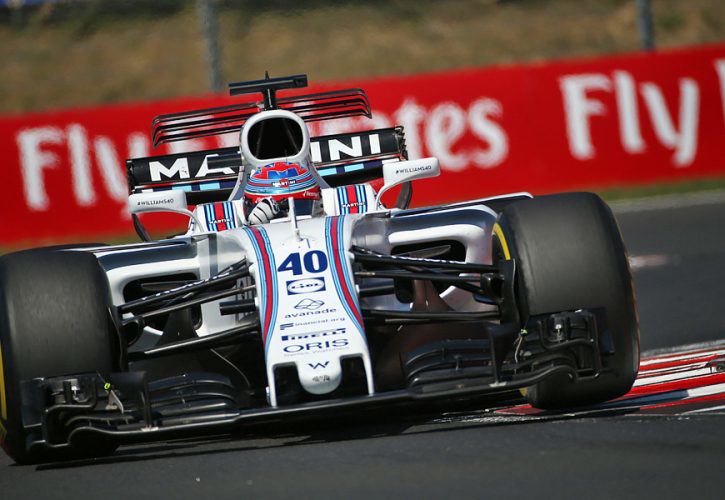 Williams planned on giving Kubica a run at Suzuka during one of Stroll’s private test, but the young Canadian’s father, Lawrence Stroll, who is financing his son’s tests, objected to the plan.

Williams has resorted to running a second 2014-spec car during a two-day test set to take place at Silverstone in mid-October where Kubica shall be properly assessed.

The Pole will run on day one and Paul di Resta will take over on day two, providing a valuable benchmark by which Williams can evaluate Kubica while also comparing his performance to that of its reserve driver.

Both men have been shortlisted by Williams for 2018, but Felipe Massa, who has expressed his will to race on another year, is still considered for the coveted seat which Mercedes protégé Pascal Wehrlein is also targeting, according to Toto Wolff.