ORGANISERS OF RALLY ITALIA SARDEGNA (13-16 JUNE) ARE STICKING WITH A WINNING FORMULA FOR THIS YEAR’S EVENT WHICH FEATURES A ROUTE ALMOST UNCHANGED FROM 2018.One of the events included in the inaugural WRC calendar in 1973, the Italian round moved to the Mediterranean island of Sardinia in 2004 and has earned a reputation as one of the toughest rallies of the season.

This year’s edition promises more of the same, with high temperatures and narrow, rugged gravel roads to push cars and crews to their limit. 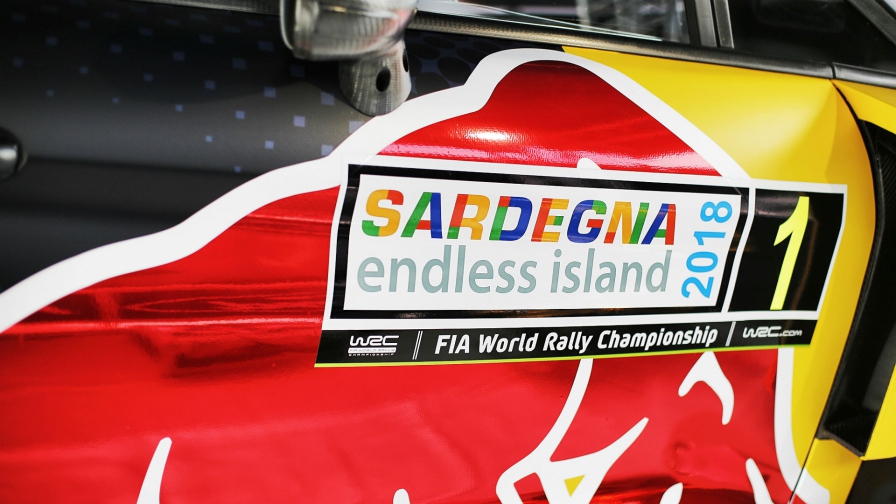 For the sixth consecutive year, the rally will be based at the picturesque seaside town of Alghero, with the service park set up on the waterfront. The rally itinerary consists of 19 stages run across three days totalling 313.04 competitive kilometres.

The action starts on Thursday night with the ‘Ittiri Arena Show’ – a 2km superspecial held at the former Ittiri motocross track.

Saturday is the longest day, with 144.98km of speed tests broken into two loops of three stages, again split by a midday service. Crews will tackle Coiluna-Loelle (14.97km), Monti Di Ala’ (28.44km) and Monte Lerno (29.08km) in the morning and the afternoon. Last year’s 1.42km Citta Di Ittiri-Coros has been dropped from Saturday’s itinerary.

Crews will head north of Alghero along the coast on Sunday to tackle the Cala Flumini (14.06km) and Sassari-Argentiera (6.96km) tests. Both stages – which were used in identical format in 2018 – will run twice, with the latter being the venue for the Wolf TV Power Stage which gets underway at 1218hrs local time.