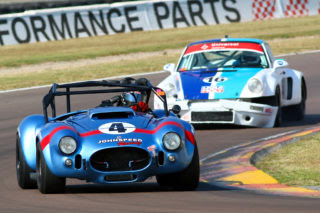 Nostalgia returned to the Zwartkops Raceway in style on Saturday, when the venue hosted a round of this year’s Historic and Inland Championships. 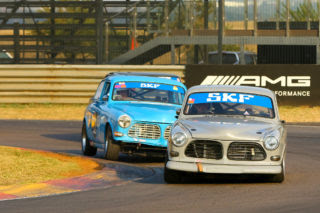 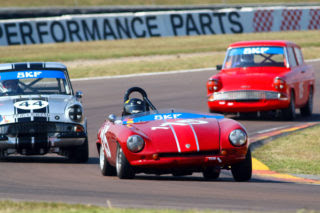 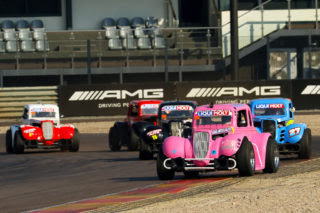