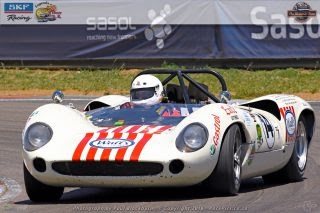 Single seater enthusiasts will not be left out in the cold.

The meeting will feature the inaugural race for Pre-86 Formula Atlantic cars, led by the Ralt RT4 of Colin Ellison.

He should be challenged by people like Peter Kernick (Maurer), Neil Lobb (Chevron B34), AJ Kernick (Reynard), Dino Scribante (March 78B) and John Mc Kercher (Modus). 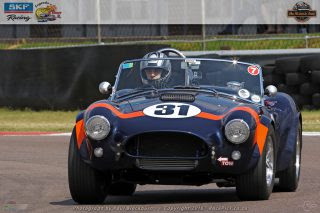 Running with the tin-tops due to a lack of entries in their own category will be Pre-84 Sports Cars, led by Dino Scribante (Tiga Honda Turbo), Philip Vermeulen (Birkin) and George Avvakoumides (Porsche 911 RSR).

The day’s activities will end with a 60-minute Endurance race for sports and saloon cars.

Admission will cost R80 per adult and R60 per student, with kids under the age of 12 going in for free.

As always, everybody is invited to visit the pits on foot at any time, with food and drink on sale, or you may take your own.