Evans finished 46s in arrears, but not without a scare on the final stage when his Yaris briefly stalled after ingesting water from a water splash. Luckily, he was able to fire up the car and only lost 18.2s. 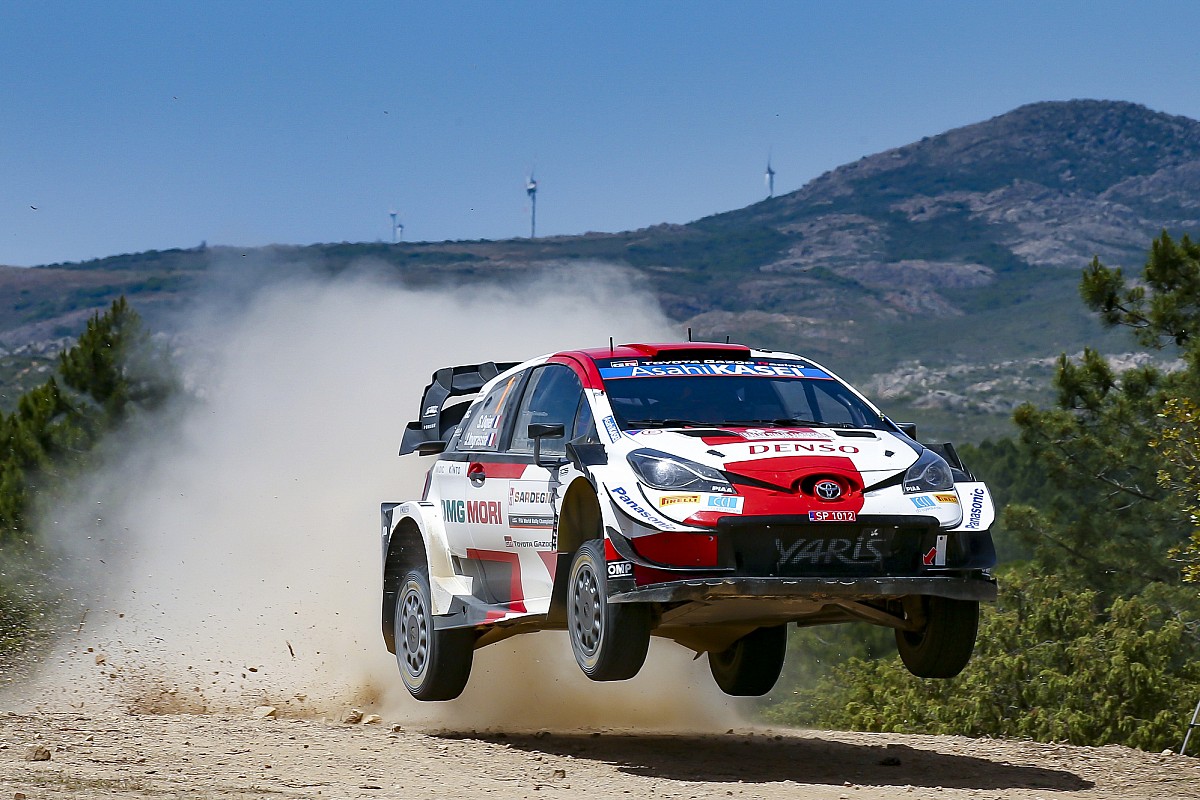 Thierry Neuville salvaged a podium for Hyundai in third, after the Korean marque had dominated the event until Saturday afternoon when early leader Ott Tanak and teammate Dani Sordo both retired.

In what was a rally of attrition, only four WRC cars completed the distance as Toyota’s Takamoto Katsuta equalled his best-ever finish in fourth, while WRC2 winner Jari Huttunen was fifth overall ahead of class rival Mads Ostberg.

Hyundai took the spoils on the Power Stage as Neuville claimed the five points from Tanak, who salvaged four points, while Kalle Rovanpera, Ogier and Sordo completed the stage points scorers.

Ogier now leads the championship by 11 points from Evans, with Neuville 29 points back in third.

Evans kicked off the final day with an impressive run through Stage 17 (Arzachena – Braniatogghiu) to claim his third stage win of the event.

The victory appeared to stave off Neuville in the battle for second, as Welshman Evans extended the gap to his rival by another 11s to create a margin of 33.7s as his Hyundai rival struggled for balance with his i20 Coupe.

Hyundai managed to repair Tanak and Sordo’s cars after the pair retired from the lead and second place respectively in dramatic circumstances on Saturday.

Tanak was second fastest on his first stage back, 3.5s shy of Evans, while Sordo appeared to be saving his tyres for the later power stage.

“Let’s say, for sure I didn’t sleep well – it is like it is,” Tanak said in his first interview since surrendering a healthy rally lead after hitting a rock.

Meanwhile, M-Sport’s Gus Greensmith returned to the rally for a second time after failing to complete Saturday due to an electrical problem.

Neuville notched up his first stage win of the event in the first run through the short 7.79km (Aglientu – Santa Teresa) blast towards the coast, which also hosted the Power Stage.

The Belgian was 0.3s faster than Evans, as Rovanpera and Ogier shared third, 0.7s back. 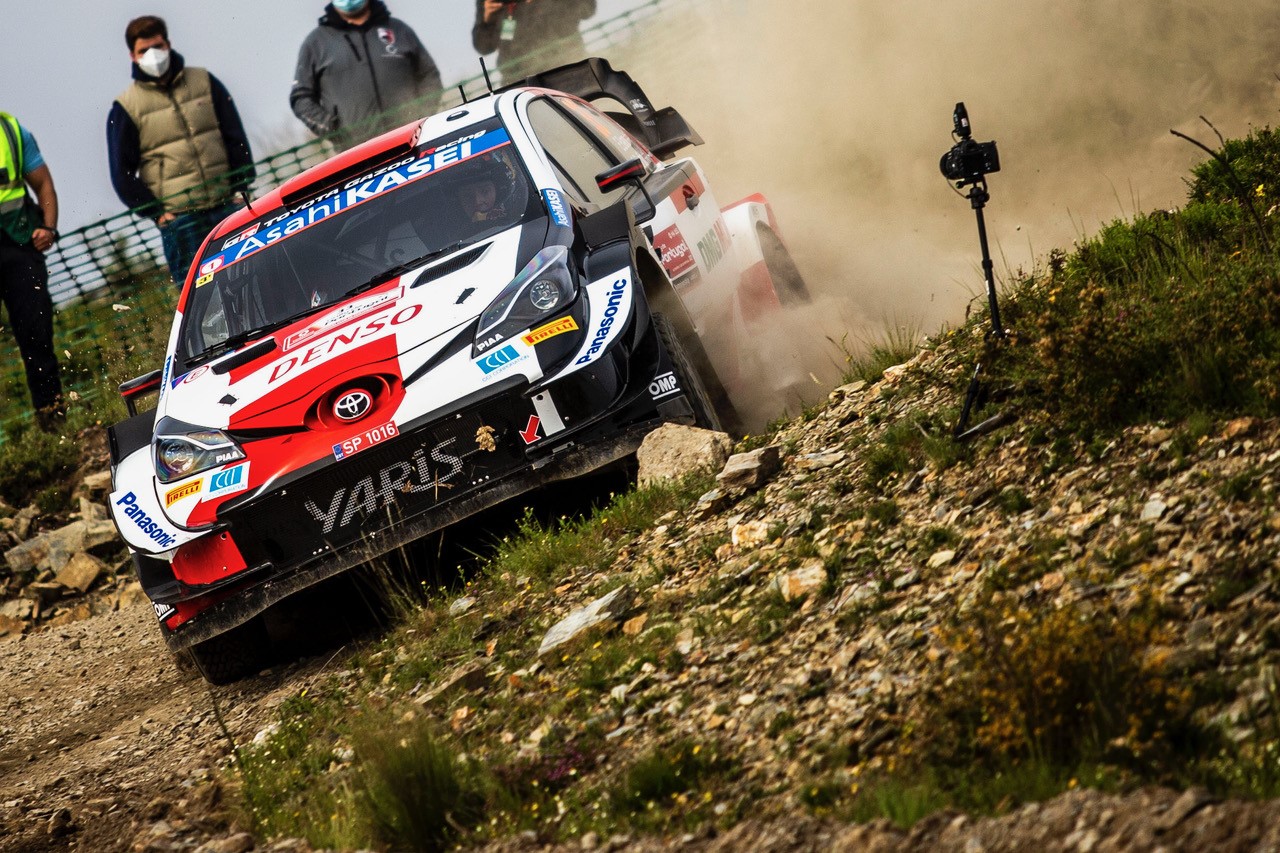 The stage was not without drama but that belonged to the WRC2 category as erstwhile leader Ostberg (Citroen) suffered a front-left puncture that handed the lead back to Huttunen (Hyundai).

“I’m so f****** annoyed all the things happening all of the time,” said an angry Ostberg at the stage end.

Evans won the penultimate stage of the rally by 0.8s from Ogier as the crews prepared themselves for the Power Stage finale.

Neuville was third fastest while his Hyundai teammates Tanak and Sordo crushed through the test, protecting their tyres for the finale.

The final power stage was claimed by Neuville from Tanak and Rovanpera as a stall from Evans left him 10th fastest on the test.

Earlier, Huttunen held off charge from Ostberg, who suffered a brake problem in the final stage to take the WRC2 honours.

The championship heads to Africa for the return of the Safari Rally Kenya on 24-27 June.