Defending bikes champion Pal Anders Ullevalseter continued his perfect start to the Africa Eco Race.The Norwegian backed up his stage two victory by winning the 451-kilometre timed special for stage three, which took the competitors from Tagounite to Assa in Morocco’s Assa-Zag province. 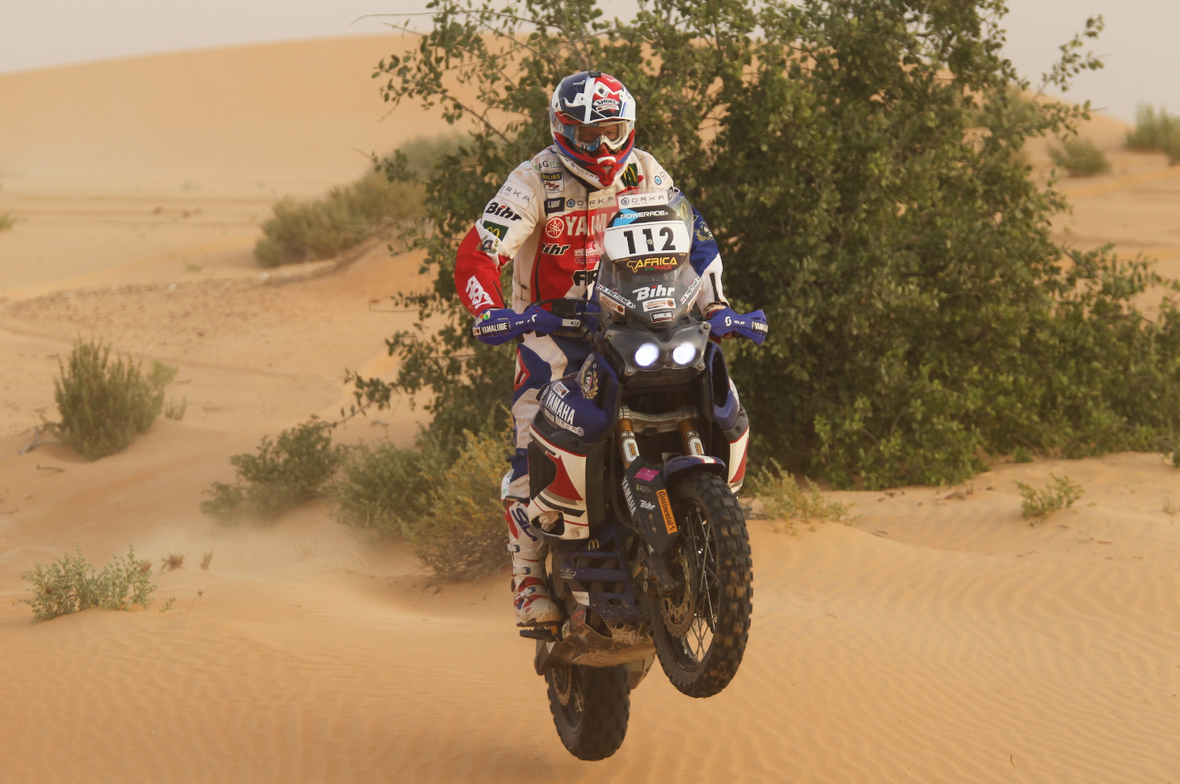 He was 12 minutes and 49 second faster than Russian Anastasiya Nifontova riding her Husqvarna.

He was just over 28 minutes off the pace.

It was the second day of action for the Bikes after safety concerns ruled them out on the opening day but the cars and trucks were competing in their third challenge of the eighth edition of the race.

Yuri Sazonov enjoyed his second stage win from the opening three legs to extend his lead at the top of the overall standings in the car category.

Optimus MD driver, Thomasse, was, in turn, one minute and fifteen seconds faster than Sazonov’s compatriot Kanat Shagirov who steered his Toyota to the third step of the podium.

The Kamaz man tops the trucks standings ahead of compatriot Sergey Kuprianov who was second on the day.