Skip to content
Haas unveiled their new car to the world on Thursday with a clear Russian influence. However, the look has caught the attention of the World Anti-Doping Agency who is looking into the matter. After Haas unveiled a Russian inspired livery on Thursday, it looks as thought the World Anti-Doping Agency (WADA) are looking into whether the look is in compliance with a ban against the country. 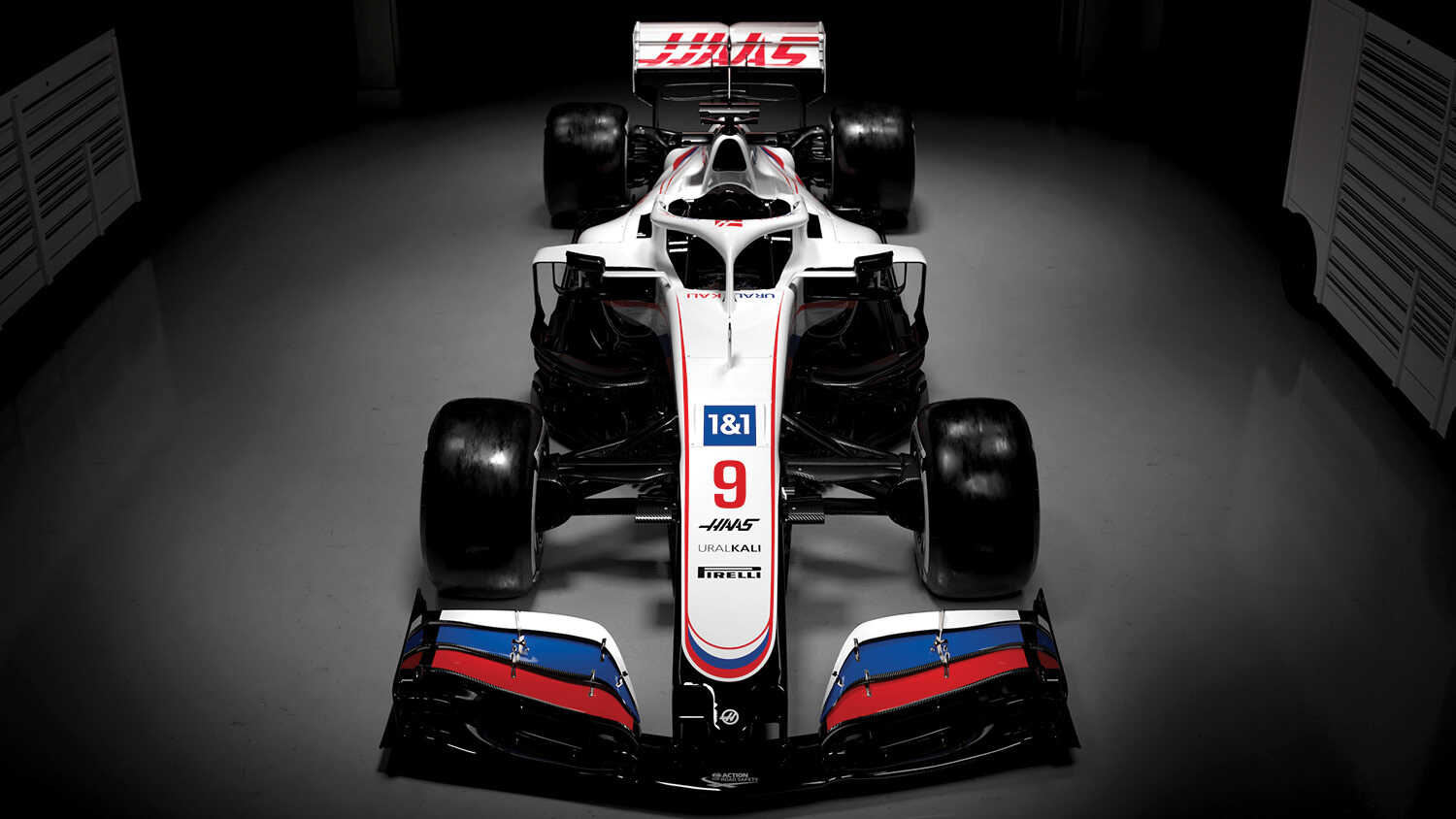 In order to reflect the colours of new title sponsor Uralkali, which is backed by Nikita Mazepin, the VF-21 was shown to the world with an eye-catching red, white and blue design. However there are questions as to whether the look is in compliance with the ruling of the Court of Arbitration for Sport (CAS), which announced a ban on Russian athletes from competing at world championship events over the next two years last December.

This decision extends to FIA world championships as confirmed by the Russian Automobile Federation, meaning Mazepin can’t race under the Russian flag and cannot use the national emblem, flags or symbols, as well as the words “Russia” or “Russian on clothing or equipment.

Although RacingNews365.com confirmed on Thursday that the FIA and CAS had no issues with the livery, Autosport are reporting that WADA are looking into the matter.

“Obviously we cannot use the Russian flag as the Russian flag, but you can use colours on a car,” Haas boss Gunther Steiner told RacingNews365.com and other members of the media.

“In the end, it’s the athlete which cannot display the Russian flag and not the team. The team is an American team.”